A few weeks ago our friend Ang requested that I make a recipe that uses persimmons because she loves them so much. To be honest, I’d never (knowingly) had a persimmon until today…and I think I love them too. This galette is super easy and highlights the persimmons perfectly. I originally shot the galette WITHOUT ice-cream on top, sent Hayden a photo to which he responded that it needed ice-cream. Sent him a photo with one scoop on top, he said more, sent him one with TWO on top, he said more. Finally he was happy with three massive scoops of vanilla ice-cream on top and so am I. This has probably been my favorite recipe to shoot so far! 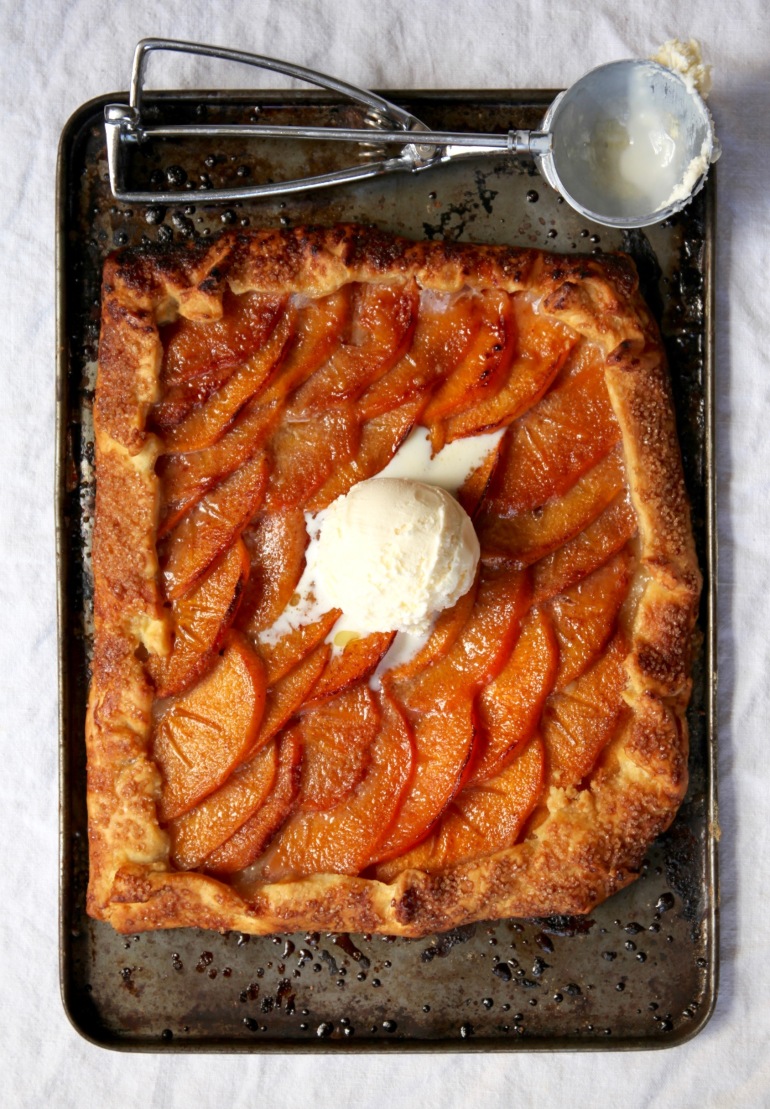 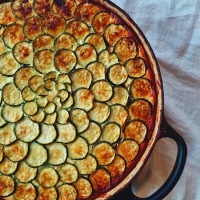 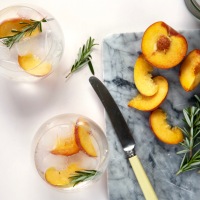 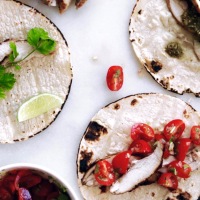 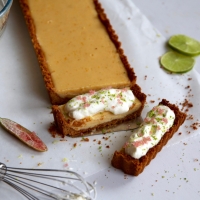